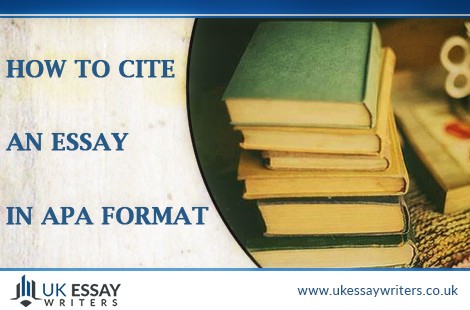 How To Cite An Essay In APA Format

Getting their students to cite their research papers in APA format is a popular option amongst many educationalists across the country, and certainly, they seem to have reason enough, on their parts, for appreciating the style guide that the American Psychological Association’s guide offers them.

Just for starters, the APA offers a very sparse, direct and to the point style of writing, the frugality of which suits many researchers. The style also offers a lot of rules that work together very consistently in the way that they refer to the various authoritative sources whose works have been used in writing out any material. The APA style also allows for tiered sections which help to give the whole work a more logical flow. The authority lent to your work by using the APA style also ensures that it will help readers to view the entire work as a more authoritative piece of research and literature.

Following The APA Style; What You Need To Do

To quote in-text citations in the APA format, here is what you need to do:

Name of author, Date of Publication

E.g: Writing In New Media: When There Is Nothing Else To Lose

With the second example though, the references section will include only the first word beginning with a capital letter.

E.g: Writing in new media: when there is nothing else to lose

E.g: Writing In New Media: The Point When There Is Nothing Else To Lose

The ‘p’ here denotes the page number of the work.

Of course this is just part of the whole APA style referencing process, and it can become difficult for students to comprehend all of it. That’s why, if you still need help, try contacting UK Essay Writers for assistance. 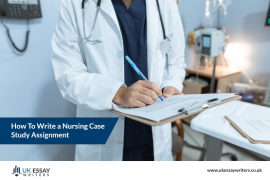 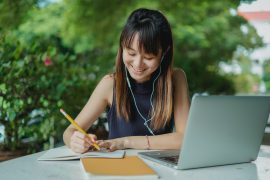 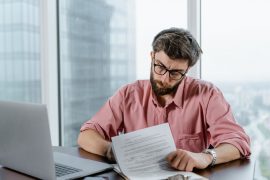